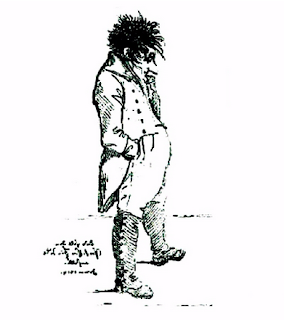 In the last years, the identification between the Doctrine of science (WL) and idealism has been questioned and thoroughly revised. The manuscripts provided by the critical edition of the works of J.G. Fichte by the Bayerische Akademie der Wissenschaften and the historiographic research on the genesis and concepts of Fichte’s Wissenschafslehre have no doubt made a significant contribution to this revision, which encompasses not only a reconsideration of Fichte’s philosophy conceived as a “philosophy of the finite spirit” (Pareyson) or a description of the concrete conscience (Ivaldo) or as a theory of the intersubjectivity (Lauth, Masullo).

The identification between idealism and the Doctrine of science has been also reconsidered in the light of the developments of Fichte’s philosophy after 1799, i.e. after the Atheimusstreit, especially with regard to Fichte’s theory of image and/or of the phenomenon as manifestation of the absolute developed between 1800 and 1814 (for instance in his Diarium III). The implications of this new period of the Wissenschaftslehre are theoretical (see the last Lectures of the Doctrine of Science) and practical (see the Sittenlehre of 1811 and the Rechtslehre of 1812) and can also be found on the level of his philosophy of nature (in Transzendentale Logik I, 1812) and other philosophical disciplines of Fichte’s system such as logic, philosophy of religion, aesthetics.
In doing so, Fichte does not seem to attempt at abandoning the point of view of the self or the I in favor of a speculative philosophy of the absolute. We think, on the contrary, that this new development of his philosophy can be analyzed from two different and yet interconnected perspectives. The first one is related to the theoretical reflection on the transcendental dimension of the Doctrine of science as a philosophy not of the absolute self but of the consciousness, i.e. doctrine of science as a practical-theoretical relationship between subject and Being. In elaborating this fundamental structure of knowledge, Fichte has shown the radical character of his thinking, for it deepens the interpretation of the transcendental structure of consciousness and, through the theory of the image developed in the late expositions of the Wissenschaftslehre, confirms the “crisis” of all transcendentalism that is based only on a reflection on the self without taking into account the relation of it with the other of itself. The second one involves the context of the genesis and development of the Doctrine of science itself. Fichte's thinking, as everyone knows, is not the product of a philosopher isolated from the world. On the contrary, the doctrine of science develops in dialogue and confrontation not only with the debates on the spirit of Kant's philosophy but also with the criticisms of the Wissenschafstlehre that developed after 1800 in at least four lines: a) Schelling's radicalization of the Doctrine of science towards a philosophy from nature; b) Bardili and Reinhold’s rational realism (with reference to the concepts of Sein, Bild, Trieb, Denken); c) Hegel’s interpretation of Fichte’s philosophy in his Differenzschrift; and d) Jacobi’s claim of the nihilism of the doctrine of science.
The 5th International Congress ALEF aims to offer a contribution to Fichte and classical German philosophy research by discussing the results of the most recent research at national and international level, with a view to clarifying following points: 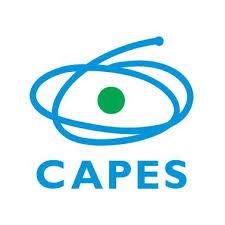 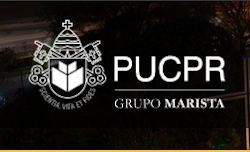